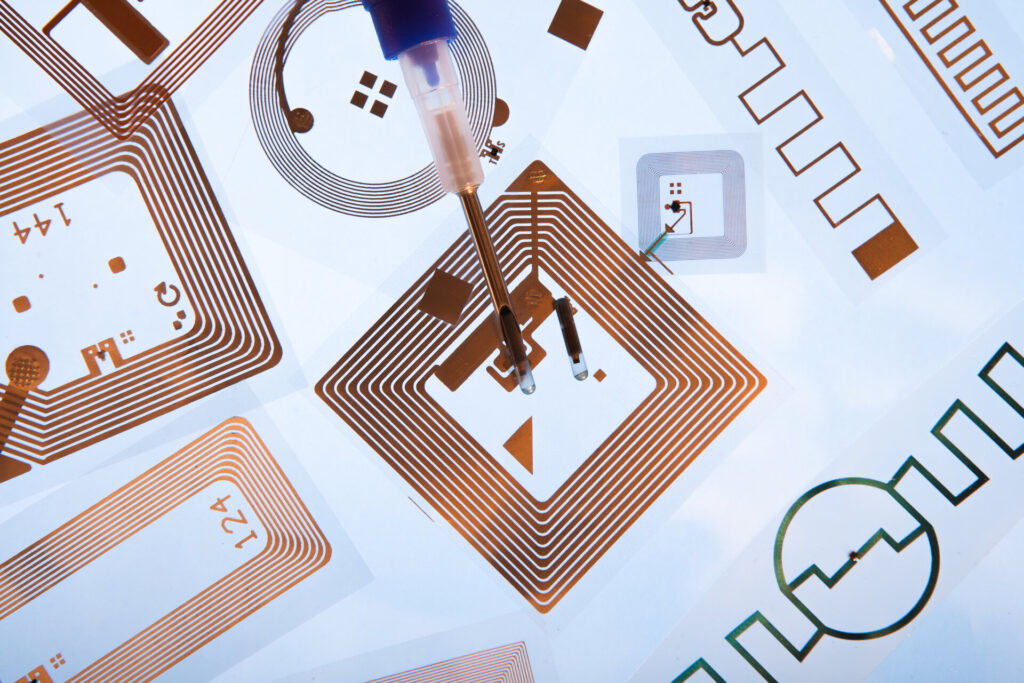 Science is based on observations, experiments and measurements. The use of sensor chips, i.e. sensors that provide data by evaluating measurements on the chip itself, opens up new and far-reaching possibilities. From a technological point of view, the components, also called bio-chips, belong to biotechnology because the data are obtained from biochemical processes.

Structure and mode of operation

What is the difference between a sensor chip and conventional sensors as they are known from the consumer sector? The special feature is the probes in the sensors. Biological substances such as proteins or enzymes are used. There are chips that only contain the biological component, but also those that have everything necessary for a signal conversion in a system, including mechanical elements.

Simplified explained, in measuring sensors always chemical reactions are observed and transformed into electrically evaluable data. The translation of the reactions can be realized indirectly by optical methods or the energy change during the chemical reactions is measured directly. Based on the material used, the advantages of these sensors become clear: they can be built microscopically small and are thus universally applicable. Furthermore, the systematic arrangement of hundreds of probes on one chip offers the possibility to observe a wide variety of effects simultaneously in one experiment.

Areas of application and potential

Modern medicine and diagnostics would be inconceivable without sensor chips. They are no longer used purely for analysis or to speed up experiments, but can also be used actively. Signals from nerve cells can be measured and imitated with the bio-chips. This makes it possible to supplement neuronal networks or build new ones. In the future, this should make it possible to reactivate lost senses. Deafness or blindness could thus be cured.

Currently, the sensors are mainly used to analyze our DNA. The DNA chips can provide information about mutations and thus contribute to the early detection of hereditary diseases.

Today, Bio Chips are mainly used for the analysis of excitation patterns. The focus is primarily on cell properties such as growth and metabolism. The effect of drugs can be assessed more systematically and precisely. In chemotherapy in particular, this is used to create treatment programs tailored to individual patients and to determine the appropriate dosage of drugs.

But they are also successfully used for analysis in other fields. In ecology, bio-chips are used to monitor the effects of pollutants on the environment and organisms.
Thanks to this technology, it is not only possible to reduce the costs of test series, but also to avoid animal testing, for example.

If the chips are used actively, cell structures can be built up in a short time. This is already being used in drug research to produce hormones for corresponding preparations or agents such as antibiotics.