What do the gaming leaks really bring

What do the gaming leaks really bring 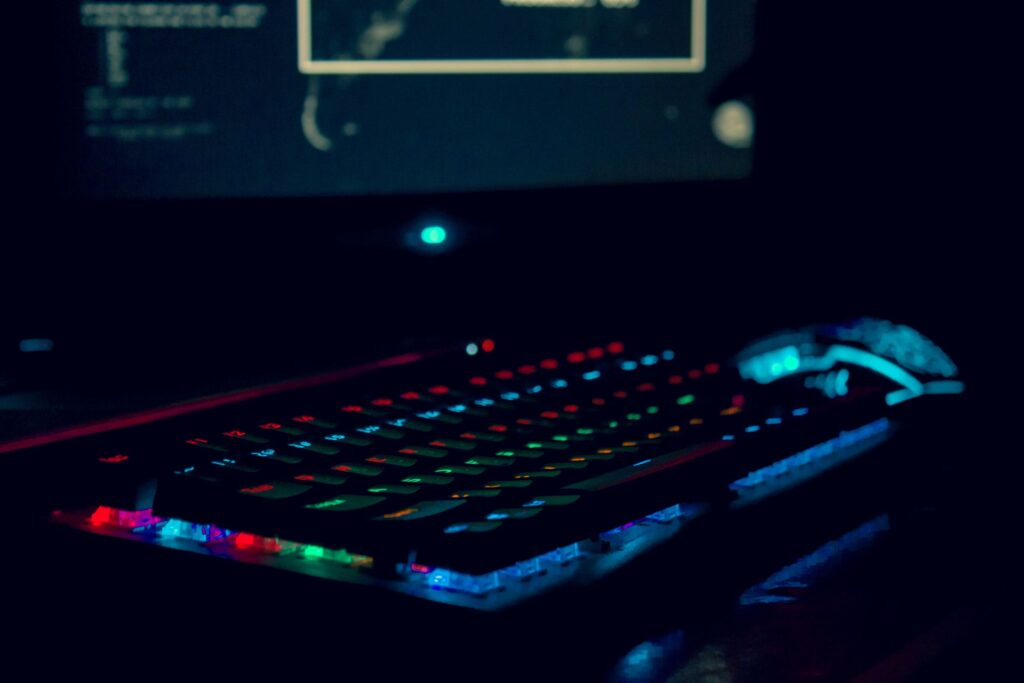 When a new game is announced, gamers can hardly wait until there is the first information about the content. Game developers naturally want to keep it under wraps as long as possible so that interest remains as high as possible. Nevertheless, content is leaked bit by bit. This is done deliberately by the developers, as targeted information can actually increase interest.

Compared to other leaks, information about new game content is published deliberately. In doing so, the developers do not make it very easy for players to find the information. Often it’s the administrators of forums who specifically publish individual pieces of information, but sometimes it’s the developers themselves who give little insights via their private pages in social networks.

In addition to the official announcements about a game, these small pieces of information create additional suspense for gamers. In these leaks, specific details are often published that go into depth about the game’s mechanics.

Various releases like Fortnite leaks give players the opportunity to better prepare for the new content. For example, some games require resources to advance. Players can gather these beforehand if they know what’s coming.

For many games, this is a good way to pass the time if they have already played through most of the previous content. In addition, it allows those players who are looking to progress quickly to be better prepared and not spend an unnecessarily long time on such things in the early stages of the game.

At the same time, the game developers ensure better player retention. Many players pause until new features are released. However, this also increases the risk that they won’t come back despite new content if they don’t have something to do until the release.

In games like Fortnite, leaks are not an unintentional glitch, but also a way for developers to get players‘ opinions about planned content in advance. In the development phase, this is a way to evaluate basic features before the beta release.

Especially for content that can significantly change the gameplay, such leaks are an opportunity to make at least minor adaptations. This can have a positive impact on the game experience later on, since it ultimately has to appeal to the players. Targeted leaks give developers the opportunity to make changes before the first tests.

If no changes can be made, however, the targeted advertising of features that did not go down well in leaks can change players‘ minds. Often, additional details are then published to put critical features in a positive light. 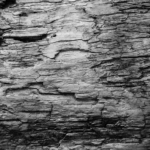 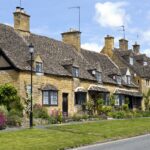 Beautiful ideas for home and garden 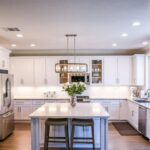